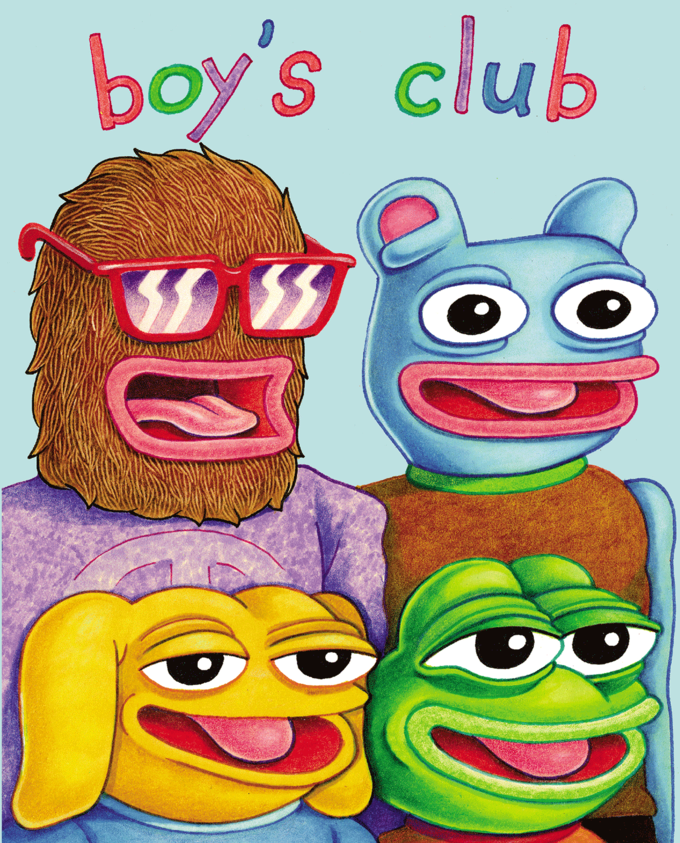 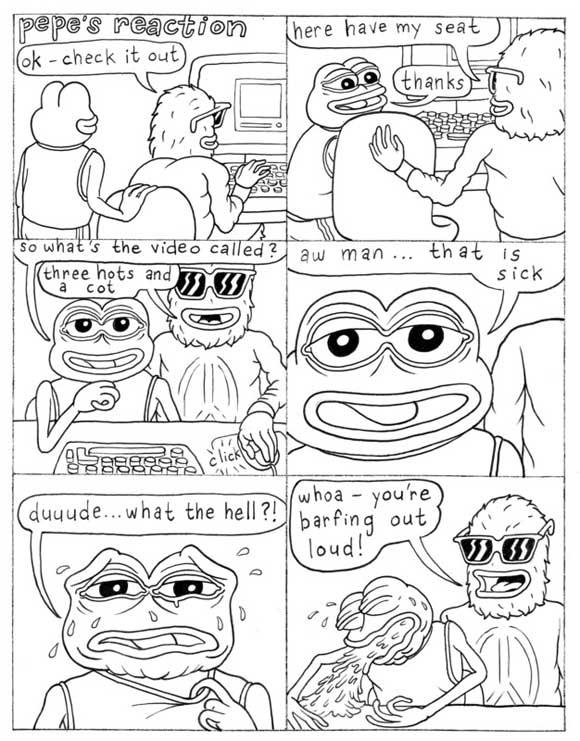 A comic in which Pepe pulls his pants down to his ankles in order to urinate is rumored to have been popularized along with the expression “Feels good man.” 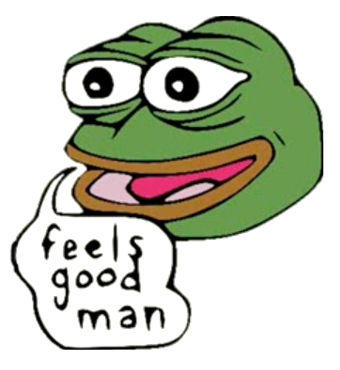 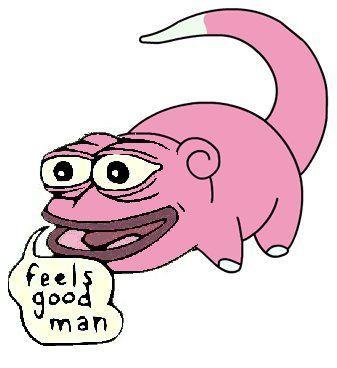 Throughout 2008, Pepe was mostly associated with the “Feels Good Man” reaction image. In 2009, an edited version featuring a distraught-looking Pepe with the caption “Feels bad man” began circulating as a reaction image.

All About Supercars
Super Car life
Gaming Tips, and Tricks