There is this free game by EA and its called Apex Legends. It like Halo in my opinion (even though it’s set in the Titanfall world) except that its battle royale and has 8 Characters/Champions so far with 2 of them costing, Caustic and Mirage, game currency and the rest are already given to you. Apex Legends is available for PlayStation 4, Xbox One, and Windows. It is was developed by Respawn Entertainment which also developed the Titanfall series. [link] 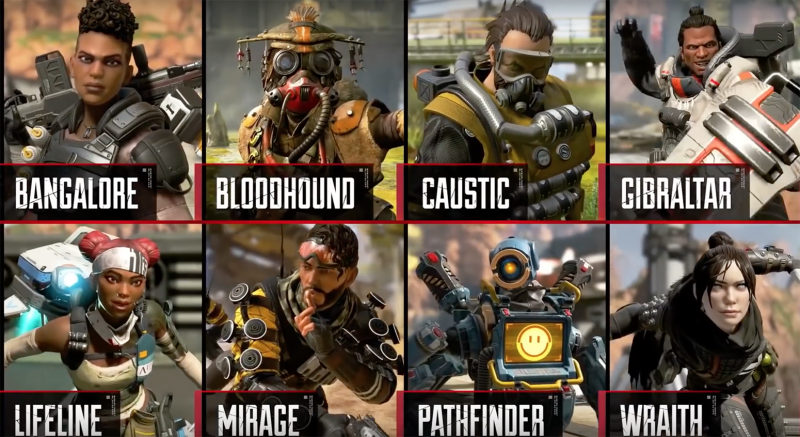 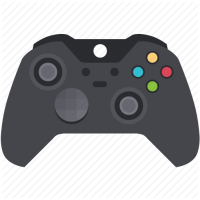 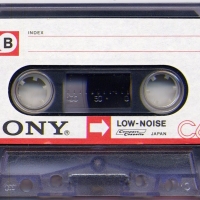